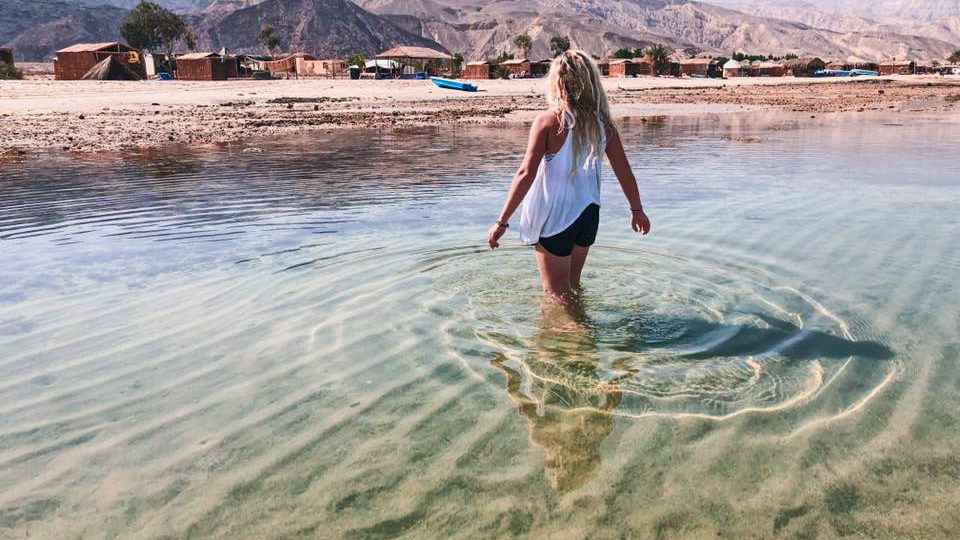 About a month ago, I looked at a map trying my best to decide where to spend my spring break and decided it would be cool to see some pyramids. I truly had no idea what to expect going to Egypt. On Wednesday, March 21st, with nothing more than my passport, toothbrush and the clothes I was wearing, I took off to Cairo, where my favorite adventure yet began.

As I drove to my hostel near Tahrir Square, Cairo at 3 am, I was shocked at how alive the city was. The entrances of nightclubs lighting the sidewalks, people of all types roaming the streets, drinking, laughing, playing music. “Is it safe to walk at night by myself?” I asked my taxi driver. “Why wouldn’t it be?” He replied. And I immediately understood when exploring the city the following day. I was almost overwhelmed by the hospitality I encountered. People asking me about the United States and reciprocating with points of their own culture. When I tried to pay at a coffee shop, the owner continuously denied my money and simply thanked me for coming. When I retreated from the heat (100°F) to the rooftop of Dahab Hostel, I met a few people that quickly became lifelong friends. That night, packed into a car with new friends, Kareem El Tamamy took us to D-Caf festival where we listened to amazing Arab EDM DJs. On the way back, as I was eating my drive-thru shawarma, driving along the Nile and laughing with my new companions, I found it hard to believe I had only been there for one day.

And little did I know my adventure had only begun. After a full and scorching day in Giza visiting the pyramids, I agreed to join my new mate Leigh S Chambers on a 9 hour night bus to Dahab, insisting I could not leave Egypt without visiting Sinai. Within my first hours of being in Dahab, I knew I was home. Bob K. Sinai and Medhat Kilany welcomed us in for coffee and took me on my first scuba diving experience just hours after where I quickly fell in love. Three days later, I had my open water certification and tallied 14 dives during my trip. I have always loved the water but never experienced it like this. The next day was my birthday, where Amr Mohamed made it the best one yet with great food, music, decorations and lots of company at Box meal, partying late into the night.

Then the four days Passover Adventure began with Sinai Gate of diving, hiking, camping and cliff jumping around Sinai. There wasn’t egg painting, but it was easily the best Easter ever.

I was warned of the alluring magic of Sinai. “Be careful, people get trapped there”, I was told. And now I understand this disclaimer. It is truly an enchanting place that brings people together like nowhere else. Peoples of all nationalities and religions not only coexisting but thriving with one another. In my two weeks, I’ve made friends with people of Egypt, Israel, Australia, France, Belgium, Germany, Spain, Columbia, Argentina, Mexico, Canada, the Caribbean, Denmark, Lithuania..just to name some. On my last night, I returned all the house keys I had somehow acquired and said the hardest goodbyes yet.

This country and peninsula have truly stolen my heart. Inshallah, we will meet again.

“Dahab – South Sinai – Red Sea” must be on your travel list! 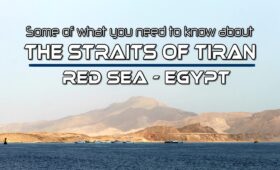 What do you know about the straits of Tiran ?